Zefyr: A Thief's Melody is a 3D cartoon adventure/stealth game with a contemplative atmosphere. It's a tribute to old adventure games like "Beyond Good & Evil" and "Zelda Windwaker"; it features exploration, dialogs, fights, puzzles, collectibles and huge Boss battles...

The game is currently in development for Windows, Linux and MacOS.

[The video trailer and some screens are a bit old, graphics have changed a lot, but it gives an idea]

Run, jump, climb everywhere you want, travel between islands on a turtle and discover a colorful open world!

Be it pirates, guard, robots or other thiefs, you'll sure find some challenge during your missions. You are free to play sneaky or go straight to confrontation.

During your journey, you'll encounter many Great Guardians that you'll have to confront during epic battles. Some will block your path, others will be well hidden. Will you be able to bring back peace to these giant creatures?

I've started to work on this project a while ago... in 2012. Wow! It's been a long time! I do eveything alone, so it might take me a few more years to finish it. But I guess I'm the patient kind. 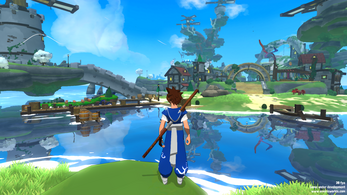 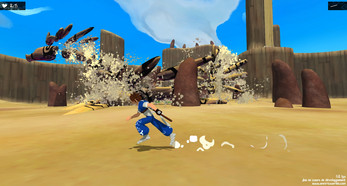 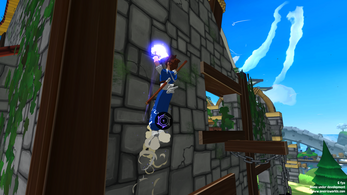 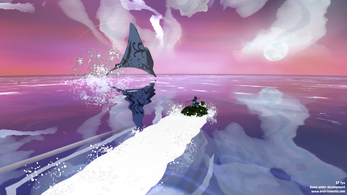 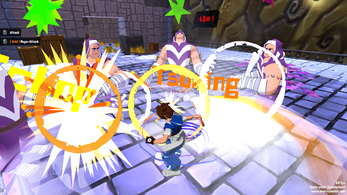 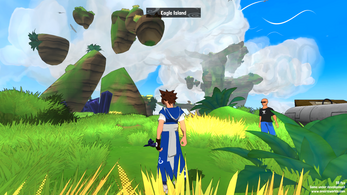 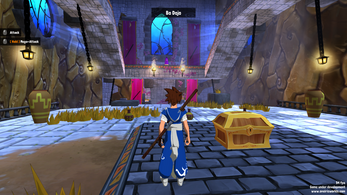 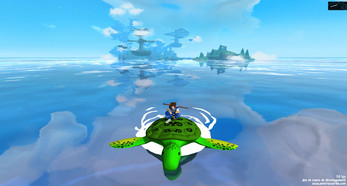 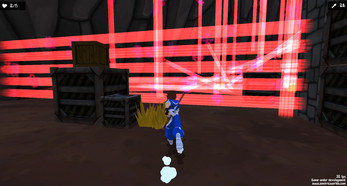 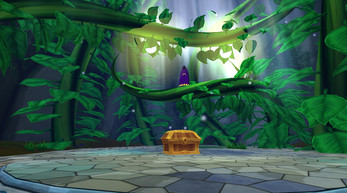 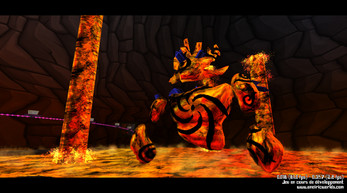